JASON: I mentioned Rush’s mom and the funny little clip we had. We didn’t get to it last hour. I want to play it for you now because this one’s a hoot. 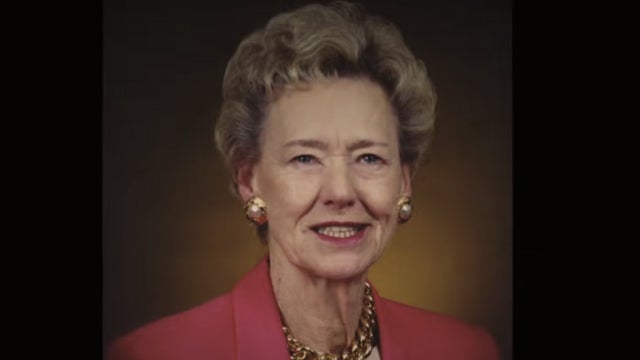 MILLIE: One day, the teacher had me in for conference like she did all the parents. She said, “If Rush doesn’t change his ways, he’ll never grow to be the man his grandfather is or his father.” (laughing) I’ve always said he got his smarts from his dad and, I will say, silliness from me. (laughing)

JASON: That was the great thing about Rush. That was Rush’s mom, Millie Limbaugh, and the warnings we’ve all had in school about, “You’re never gonna amount to anything!” But when she talks about having that funny sense of personality, that great little wink-and-a-nod sort of smirk and the intellect, I think she describes it pretty well. Millie Limbaugh there.

JASON: You know, Mother’s Day coming right up, and in our EIB High Note for today, let’s remember that every day was mom’s day for Rush. Rush and his brother David, as you recall, you were blessed to have a wonderful mother in Millie. We played that I great clip earlier in the program about (chuckles) how Rush’s teacher told his mom, “He won’t amount to anything if he doesn’t change his ways.” Sadly, Millie passed away far too soon at the age of 72, what, 21 years ago.

But she lived long enough to see Rush and his success and his show and his books all breaking records when it comes to sales, and he talked with his mom — his staff will tell you — every day no matter what. It speaks volumes. Millie was even a frequent guest on this program. So you know how Rush infrequently invited guests, what he thought of his mom. But nobody could put it in better words than Rush himself here’s what he had to say about Millie.

RUSH: Those of you who have been listening to this program since the beginning will no doubt remember my mother and her numerous appearances on this program and on the television show. She was the queen of the Blue-Haired Bloody Mary Gang, as I called her and her friends. We grew up in a little town in Missouri, and when this program first started and it was just building, and it was the kind of white-hot, popular, associated-with-something-new, unique, everybody glomming on to it.

And people driving through southeast Missouri would pull off I-55, drive in to Cape Girardeau, and look up my mother. And they’d go by the house — and she’d let ’em in! Thankfully, every one of ’em was a solid, upstanding citizen fan. Folks, I’ll tell you, I got so mad one day. It got to the point, I’d go home to visit my mother and I’d get there and there’d be 150 books stacked up on the table in the dining room that she’d collected from people who had been sending ’em in.

I said, “Mother, I’m coming here to get away from this.”

“No, son. These people love you. They sent me those books, and you’ve gotta sign ’em so I can send them back.”

“That’s okay. You have to pay attention to these people.”

The fact that people all over the country loved her little boy just was the greatest thing that ever happened to her. Yeah, and everybody who met Millie loved her, too. Folks, my mother invited the National Enquirer in to have coffee when they came by! “Son, we don’t have any secrets. We’re Limbaughs. We’ve got nothing to hide. If they want to see your draft records, I’ll be glad to show ’em to them.”

The Enquirer reporter said, “I can’t believe this.”

Of course, I don’t know about any of this until it’s over, and I said, “Mother, look, this is my business. You can’t be injecting yourself.”

I was always the son. I never knew what was good for me. I never knew the right thing to do. I was… I was… I remember I got so mad one day when I finally had to start flying privately just for the privacy and the security of it, she’d pick me up at the airport and I’d spend the weekend. And on Sunday, she’d take me back to the airport. One Sunday, she was behaving extremely differently, eager for me to leave. Normally, that wasn’t the case. She kept reminding me I had to get to the airport.

“No, no. You really should get there a little earlier, ’cause you never know, the weather.”

“Well you still, you should,” she said. “By the way, I’ll meet you out there. I’ve gotta go do some things, so I’ll just meet you at the airport. David can take you.” 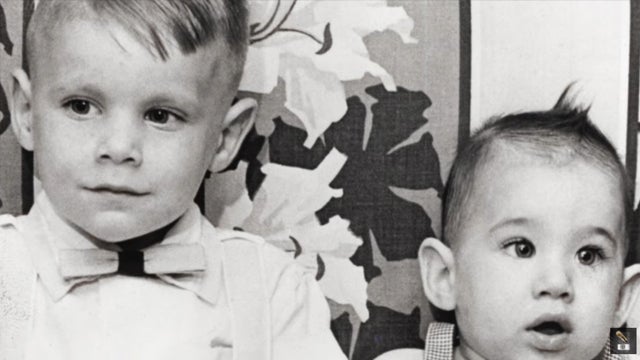 They’re big fans, and she hadn’t told me any of this, and they’re on the airplane. But she was just so proud that the people of this country loved her little boy. If they called her or if they wrote her a letter, or if they sent her a book of mine to sign, they were king and queen, and she wanted to make sure that they knew that our family appreciated ’em.

JASON: Oh, wow that is such a wonderful story. It is so nice to imagine Millie and Rush together again on this weekend, this Mother’s Day. I’ll tell you, I would never have that problem. Obviously, I didn’t have Rush’s success, but more importantly, every time I visited my family, they were always eager for me to leave. So I wouldn’t know what that’s like.

JASON: Okay. We are up against the clock, but let’s try to squeeze in a short, quick call from White Lake, Michigan. August, you’re on the Rush Limbaugh program with me, Jason Lewis. Hi.

CALLER: Jason, the EIB Network cannot go away. You continue to inspire. You continue to educate. I refuse to let it go! Do not give up, do not give in — and to all amazing women out there, if you’ve played any kind of role in a child’s life — aunt, sister, grandmother, mother, stepmother — enjoy your special day and weekend.

JASON: That’s very nice of you. Thank you, sir. I appreciate it — and trust me, at this time, I can think of no other time where the EIB Network is more needed because of the opponents we face, and for mom this weekend, that special bond — between mom and son, Mom and daughter — can never be forgotten. End of Transcript,

Sean Hannity’s Tribute to Rush at the Talkers Magazine Conference 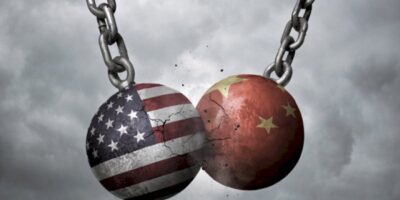 On Open Line Friday, the guide host formerly known as Congressman Jason Lewis (R-MN) struck back against the politicization and corruption of the U.S. military. The commander-in-chief, Joe Biden, recently told soldiers that the greatest threat they face is global warming, claiming the Joint Chiefs of Staff made the assessment. Jason responded by recommending Michael…