Rush Predicted What Would Result from Bailouts and Government Spending

TODD: Rush warned us what Biden would do; he’s doing it. Democrats want the so-called VP, Kamala Harris, to overrule the Senate parliamentarian’s guidance. By the way, that’s a career public servant.

We were told, “You don’t overrule career public servants.” They want Kamala Harris to rule that the minimum wage is in order in this process, which seems… Well, the Senate parliamentarian said, “What? That’s not an order.” President Trump will speak this weekend at CPAC. So of course, the left finds this dangerous.

Jack Dorsey put up this stupid warning. If you click on the CPAC thumb Twitter, it told you it’s possibly unsafe. It’s possible that that’s just the side effect of Jack Dorsey going through his day microdosing something or other. That’s a possibility. I have no proof that that’s not the case. So, as Rush has warned us, the Democrats simply cannot drain the Treasury fast enough.

No one was better at talking us through the Democrats’ wasting of other people’s money than was Rush. 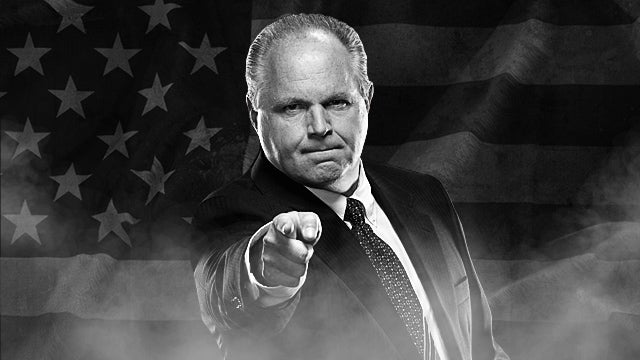 RUSH: Do you people remember in the 1980s during the great era of Reaganomics, which caused a 25-year economic boom to take place? Every bit of good economic news that’s taken place in this country since the eighties is due to Reaganomics, not the Clintons’ tax increases, not to anything Clinton did.

If it weren’t for the Republicans being elected to run Congress, we wouldn’t have the welfare reform, we wouldn’t have had balanced budgets, a whole bunch of things that compensated for Clinton’s stupid tax increases in 1994 and 1993. So now we’re going to have — we might have, I want to warn you people of this — economic growth for the fourth quarter this year, when we get the number in January might be negative 5%.

That means, ladies and gentlemen, that revenue to the Treasury is going to be much lower than the fourth quarter last year. You couple that with all of the layoffs that have taken place and further tax receipts not being paid because people aren’t working; and you add to it all of this ludicrous, irresponsible bailout spending; and we’re looking at a federal deficit of one and a half to $2 trillion.

And back when the deficit was 300 billion, the Democrats were caterwauling about being irresponsible, the Deficit Monster was going to swallow us all up. Now Obama, Obama and his team are running around saying, “Deficit spending is no big deal. We gotta do it. We gotta revive the economy.” You don’t revive the economy with deficit spending; ask FDR. FDR, the New Deal, prolonged the Great Depression for seven years. It didn’t fix anything. Unemployment didn’t drop considerably. Tax rates went up.

It was a disaster. And the New Deal was not about reviving the economy; it was about guaranteeing interminable power to the Democrat Party, and that’s what’s happening here. Elections have consequences. So, we’re going to have these giant deficits, one-and-a-half to two trillion a year, and the people responsible for this are telling us and the auto companies what they need to do to restructure and run themselves the right way?

And then the union guy, Gettelfinger, who also hasn’t run a business, tells everybody else what the government must do, what the president must do. We got a mayor in Michigan piling on, telling the government what it has to do and so forth. There is no competent responsibility being exhibited in Washington, D.C., except from three or four senators for the past couple days on this auto bailout.

I tell you, I am serious. Corker’s plan needs to be imposed on the federal government as well. It’s interesting. What’s being asked of the car companies is exactly what should be demanded of the federal government. Slash expenses to become viable long term. Republicans need to think really carefully about this.

Corker is insisting on rigorous financial constraints as a way to avoid bankruptcy. He’s trying to stop bankruptcy here. DeMint insists on bankruptcy. You know, this is good. The arguments of substance are taking place as they always do on the conservative side of the aisle here. Taxpayer money ought not be pumped down rat holes, public or private sector. 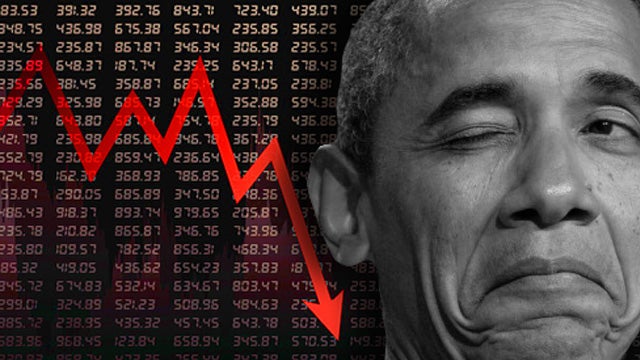 Central planners have no business trying to micromanage the automobile industry. But it is their business to micromanage themselves, and they are botching it. They are failures. They can’t even run their own cafeteria at a profit, and it’s closed to the public! The Senate cafeteria is an open drain down which money flows!

They can’t even run their own cafeteria, folks. We see they can’t run with $3 trillion a year to spend without going into debt, they still can’t do things responsibly. The federal government is hemorrhaging right now. It’s going to be at least a trillion and a half dollars next year, and it’s telling companies that they are being irresponsible?

What, Barney Frank, Harry Reid, Pelosi, patting themselves on the back for insisting upon fiscal responsibility from the Big Three automakers? Don’t make me laugh, ’cause I still break into a coughing spasm now and then if I do. Why not try to take on some of this Big Government-mandated discipline on themselves? 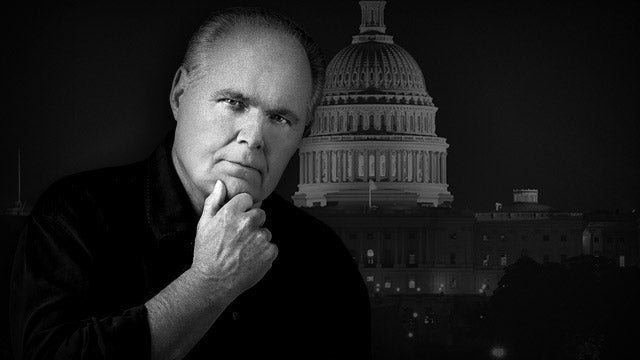 Chris Dodd, why didn’t you have the character to refuse a sweetheart mortgage from Countrywide? Why didn’t you have the character with Barney Frank to look at Freddie Mac and Fannie Mae and shut it down or clean it up? You people have no moral authority whatsoever to be demanding financial or any other kind of responsibility from anybody in this country, particularly in the private sector.

You guys can go talk to Colin Powell all day long and lament the Nimrods and idiots who do not understand the sophisticated way in which Washington works, and we all understand it. You people are who you are because you do nothing but kiss ass with the media.

You will do anything the media wants in order to get preferential treatment and phony reputations of greatness. You people who haven’t the slightest idea what life is really like in this country ’cause you get sweetheart mortgages (and who knows who the hell else gives you things that you don’t pay a going price for), you tell everybody else how to live their lives?

TODD: I just had this incredible vision. That was Rush from 2008, and, mind you, there are states in this landmass — like the country of California and the country of Washington state — that are considering banning gas-powered cars. We heard Rush say when the government controls the automotive industry… Well, they don’t technically control it, and yet they’re trying to. 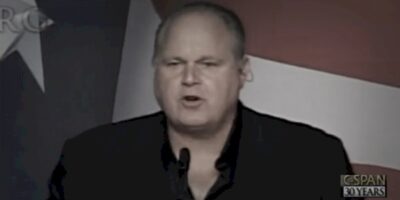