Main Menu
Home » News » Uncategorized » Finally, Scientists Say They Have the Answer to One of Nature’s Biggest Questions

Finally, Scientists Say They Have the Answer to One of Nature’s Biggest Questions 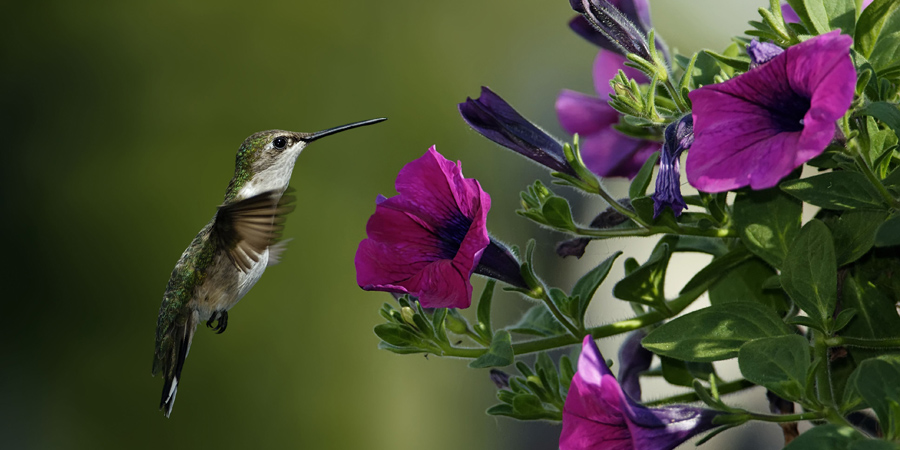 Though there have been enormous advances in scientific observations about nature over the years and many questions still remain, scientists think they can file one away as “answered.” It being: Why does a zebra have stripes?

One might think the animal from the equine family wouldn’t have black and white stripes as a source of camouflage, standing out to predators among the tan grasses of sub-Saharan Africa. But what if the predator it was trying to avoid wasn’t lions or other carnivores.

Researchers at the University of California-Davis say that the stripes most likely are to ward off biting flies.

The team looked at previous hypotheses as to what the benefit of stripes could be, which included camouflage, disrupting carnivores’ attack, heat management, social function and avoiding disease carrying insects, such as flies.

The only one that stood out among the researchers’ observations was the latter — avoiding blood-sucking flies.

To come to this conclusion, the team mapped the geographic location of seven different zebra and other horse species, noting any observations about stripes on their bodies — how thick were the stripes; where were they located; how many stripes were there; etc. Then, they analyzed the geographic regions these species were from, taking note of various factors in this region, such as predators, temperature and distribution of different biting fly species.

Where these factors overlapped is where the scientists found their answer.

“I was amazed by our results,” lead author Tim Caro, professor of wildlife biology at the university, said in a statement. “Again and again, there was greater striping on areas of the body in those parts of the world where there was more annoyance from biting flies.”

To Caro, this study gives ecological validity to the biting fly hypothesis over the other options as to why zebras have stripes.

“No one knew why zebras have such striking coloration,” Caro said. “But solving evolutionary conundrums increases our knowledge of the natural world and may spark greater commitment to conserving it.”

Other questions that have yet to be answered by the study include why would flies avoid a striped surface and what made zebras so susceptible to biting flies that they would develop such a pattern. One hypothesis is since zebras have shorter hair than other mammals in the area, it could be easier for biting flies, which can carry parasites, to attack them.

The researcher’s findings were published in Nature Communications. Just in case its appearance in a reputable scientific journal isn’t enough, NBC News confirmed that this wasn’t an April Fools’ Day joke.

newspress Uncategorized Comments Off on Finally, Scientists Say They Have the Answer to One of Nature’s Biggest Questions Print this News
The Dubious Ideology-isms Previous News
Next News Can city farms feed a hungry world?