Speak Freely Like Rush Did! Parents Push Back Against Critical Race Theory 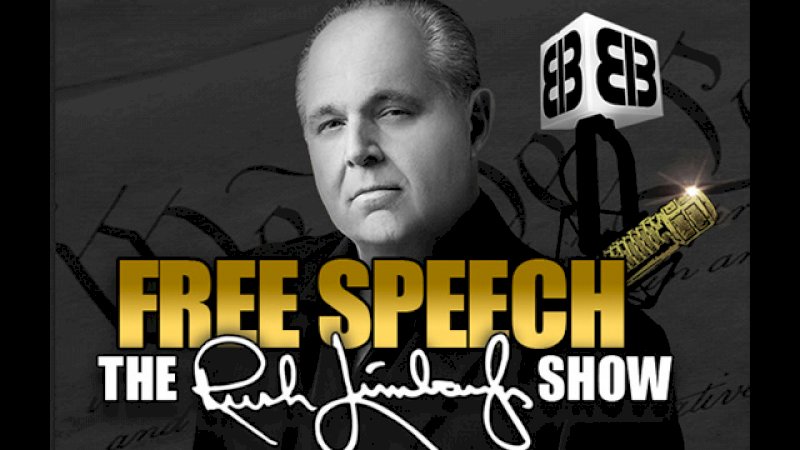 JACOBSON: “The most important thing about you is your race.” Do you agree or disagree with that?

TODD: They’re taking apart critical race theory’s elements and they’re showing them for what they are, and the young people reject them — and this is a great trick that the left pulls. “Critical race theory? It must be very serious, because it’s called ‘theory.'” (Snort!) See, freedom of speech can save this country.

You can find this link at RushLimbaugh.com, and you can share it with your friends, and you can say, “This is what you agree with? But you agree with critical race theory,” or this one. This is from TikTok, a video that’s gone viral on social media of a young Black father and his daughter speaking out against CRT.

KORY YESHUA: Daddy teaches you that you can be anything in this world that you want to be, right? Don’t daddy teach you that?

ROYALTY: Yeah, and it doesn’t matter if you’re black or white or any color.

KORY YESHUA: And how we treat people is based on how they are —

ROYALTY: Yeah, and if they’re nice!

KORY YESHUA: — and not what color they are.

KORY YESHUA: See? This is how… (chuckles) This is how children think right here. Critical race theory wants to end that. Not with my children. It’s not going to happen. My baby is gonna know that no matter what she wants to be in life, all she has to do is work hard, and she can become that.

ROYALTY: Work hard. Even though you don’t know anyone, you can make friends.

KORY YESHUA: (chuckling) Yeah. You can make friends no matter what color they are. So we stop CRT, period, point-blank. Children do not see skin color, man! They love everybody. If they’re good people, they love ’em.

ROYALTY: We pray for people who are hurt.

TODD: God bless them. Ainsley Earhardt interviewed the dad, Kory Yeshua, on Fox & Friends yesterday, and asked them what compelled them to post the video. 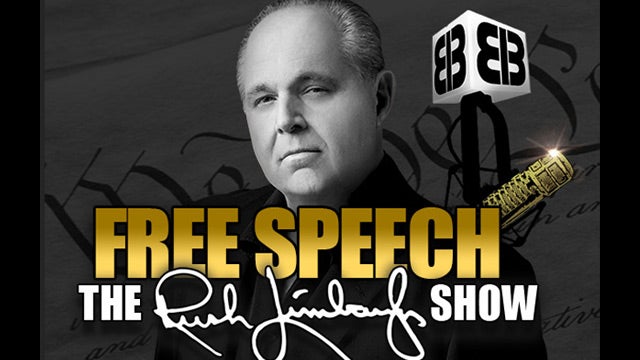 KORY YESHUA: I have just seen a lot of things about to go in America right now, a lot of things going on in the world, and I see the agenda being pushed on our children, and they’re trying to teach our children to look at each other, not for who they are as a person, but for their skin color. I just decided I wanted to get out there and show the world what I teach my daughter, you know, and the values I instill in her, and that’s to see people for who they are, and for “the content of their character, and not the color of their skin.”

TODD: Earlier in the week on Fox, a dad in Maine explained how his opposition to critical race theory and it nearly got him banned from attending his own twin daughters’ graduation.

Shawn McBreairty: This sounds weird, but I feel I’m the tip of the sword. There’s a lot of people behind me, and I’ve had, you know, a number of business leaders and people across the town pulling me aside and say, “Hey, Shawn. I believe what you’re doing. I can’t say anything because the cancel culture is so strong here. And really, the woke mob, the trolls, they go after everybody.” So I got pushed, and I pushed back hard.

RUSH: Well, I have to agree with you. Dr. King, one of his most famous passages was that he hoped that his kids someday would grow up in a country where — I’m paraphrasing — the content of their character was the single greatest determining factor about the kind of people they were, rather than the color of their skin. Now, Dr. King — and I have no problem saying this at all — Dr. King would not recognize the modern iteration of the Democrat Party.

He did believe in nonviolence. And he might have had a political motivation now and then of playing, throwing down the race card, but that was not who he was. It was not the defining thing about Dr. King. And so much is being done in his name that he never supported. I think he would be shocked, probably is. But it’s kind of like saying the same of JFK. JFK would not be welcomed into the Democrat Party today.

JFK believed in tax cuts, for example, and a whole lot of other conservative economic principles. And yet all of these things that the Democrat Party supposedly believes in are being done in the name of people like JFK, but more importantly, Dr. King. And I’m telling you Dr. King would not recognize the Democrat Party today. And I have no compunction saying that he wouldn’t want any part of it, or a large part of it.

TODD: Rush spoke freely for a living — a really good one, God bless him — and we must speak freely. Everyone else is waiting for someone in the room to say, “This is crazy, insane, nonsense. White people are not racist by the virtue of being white. Race is not the most important thing about hiring or about anything else.” It’s content of the character. It’s how you treat others. So we must be the ones who arrive with free speech.

Rush Comments Off on Speak Freely Like Rush Did! Parents Push Back Against Critical Race Theory Print this News
Never Let the World Forget What Happened on D-Day Previous News
Next News Critical Race Theory: The Culmination of Liberal “Good Intentions” 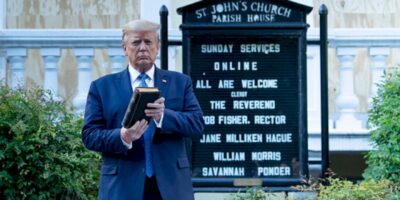