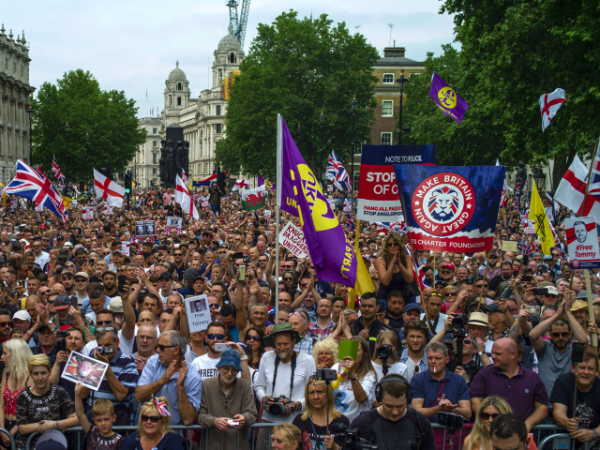 20,000 people showed up to protest the unfair arrest of Tommy Robinson. 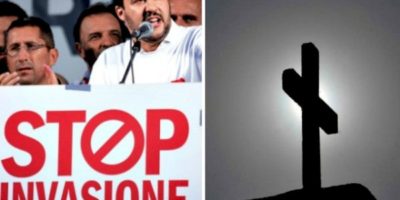 An Italian parish priest has said he will close his church on Christmas in protest against a decree by interior minister Matteo Salvini reining in illegal immigration, accusing his supporters of “killing God.”