Main Menu
Home » News » Christianity » Suicide Watch: The Axe Is Laid To The Roots Of The Trees

Suicide Watch: The Axe Is Laid To The Roots Of The Trees 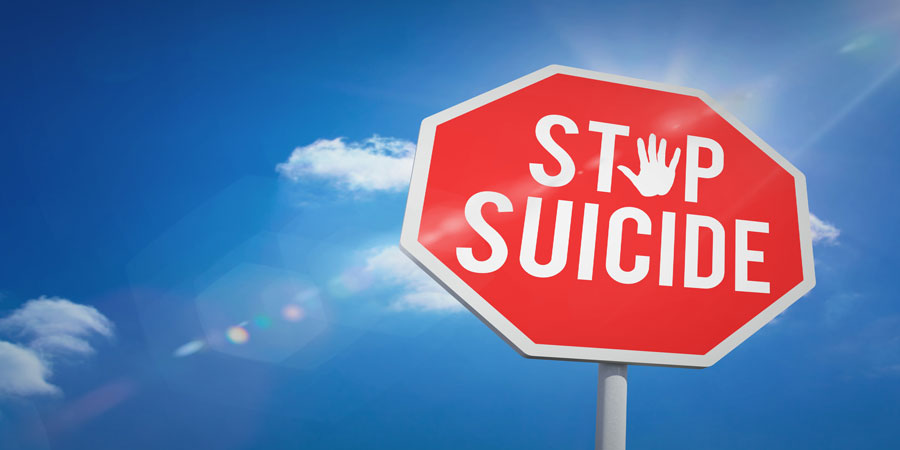 The prominent African Cardinal Robert Sarah, whose name often comes up on the short list of  “papabili“—or papal candidates to eventually succeed Pope Francis—has a stark warning for the (little c) catholic church.

Cardinal Sarah stated that by forgetting its Christian roots the West is committing suicide, “because a tree without roots is condemned to death.”

The seed on the rocky soil represents those who hear the message and immediately receive it with joy. (21) But since they don’t have deep roots, they don’t last long. They fall away as soon as they have problems or are persecuted for believing God’s word. Matthew 13:20-21, NLT

If only he had made this statement for shock value, but unfortunately it is a statement of truth.

It is shocking and heartbreaking on the one hand, but on the other it is not surprising. The Bible teaches that “death” is the outcome of those who have abandoned the teachings of Scripture.

This “death” manifests through various suicide agents, including but not limited to, false teachers who pervert the teachings of the Bible, tolerating sin within the church, putting on a show to obtain money or influence, and lukewarmness, which is basically a lack of devotion to the Gospel as well as a lack of urgency in proclaiming the Gospel.

Look how Paul closes his first letter to Timothy, or in 1st century letter-speak, the main point he wanted to drive home to the young minister:

O Timothy, guard the deposit entrusted to you. Avoid the irreverent babble and contradictions of what is falsely called “knowledge,” for by professing it some have swerved from the faith. Grace be with you. 1 Timothy 6:20-21

Already in the letter Paul has warned Timothy about false teachers and false works, has given instructions for setting up a structure within the church to help prevent false teachers, as well as instructions on being a good minister of Jesus Christ (!).

The deposit entrusted to Timothy is the Gospel of Jesus Christ. And the great evangelist Paul says “Guard it!” In other words, to watch over it by taking careful measure to guard and protect it. And in this terse ending, Paul even gives a concrete to-do list on how to guard the deposit:

Cardinal Sarah has been called the “standard bearer for Catholic orthodoxy,” but his words serve as a warning to Protestant and Greek Orthodox churches as well. We all serve the same risen Lord. And “we must all appear before the judgment seat of Christ, so that each one may receive what is due for what he has done in the body, whether good or evil” (2 Corinthians 5:10).

Read the entire article on Cardinal Robert Sarah’s statement about the West committing suicide by forgetting its Christian roots here. 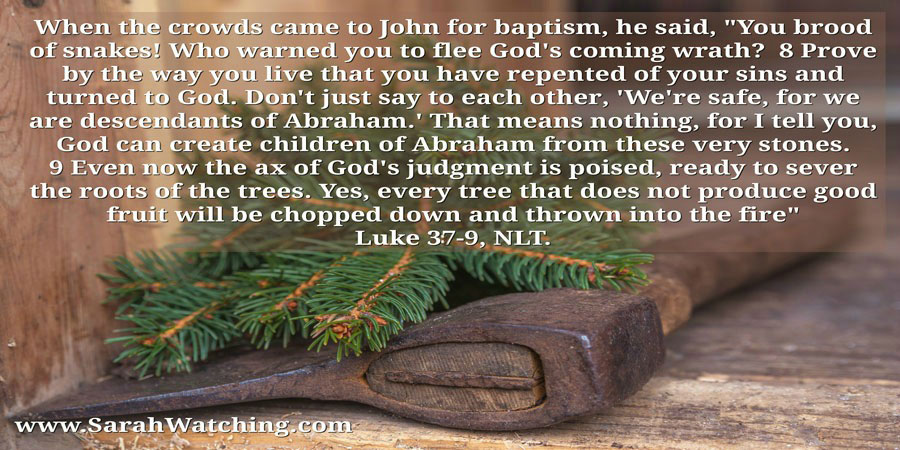