If One Member Suffers, We All Suffer

On January 16, American Christians, Jews, Muslims, and other religious believers, celebrated Religious Freedom Day. President Trump issued a Proclamation On Religious Freedom Day, 2020 “to honor the foundational link between freedom and faith in our country and reaffirm our commitment to safeguarding the religious liberty of all Americans.”

Our First Freedom, because it is listed first in the first amendment, “enshrined in law our conviction to prevent government interference in religion.  More than 200 years later, thanks to the power of that Amendment, America is one of the most religiously diverse nations in the world.”

Now You Are The Body Of Christ And Individually Members Of It (1 Corinthians 12:27)

American Christians praise God for their religious freedom. Though we are persecuted with slander, vile words, ridicule, insults, and convenient accusations daily, our hearts are full of gratitude to our Father God for the freedom we enjoy. We hope that Christians throughout the world will rejoice with us and praise the Name of Jesus!

Certainly, we do not lose sight of the fact that it is not this way throughout the world. In the body of Christ, if one member is honored, and all rejoice together, far be it from us to forget that if one member suffers, all suffer together (1 Corinthians 12:26).

Stark Reality Of Religious Persecution Throughout The World

President Trump’s proclamation reminded us of the stark reality of religious persecution throughout the world:

Repressive governments persecute religious worshipers using high-tech surveillance, mass detention, and torture, while terrorist organizations carry out barbaric violence against innocent victims on account of their religion.  To cast a light on these abuses, in July 2019, I welcomed survivors of religious persecution from 16 countries into the Oval Office.  These survivors included Christians, Jews, and Muslims, who all shared similar stories of persecution.  At the United Nations in September, I called on global leaders to take concrete steps to prevent state and non‑state actors from attacking citizens for their beliefs and to help ensure the sanctity and safety of places of worship.  And, last summer, the State Department convened its second Ministerial to Advance Religious Freedom, where our diplomats engaged a broad range of stakeholders in government and civil society, both religious and secular, to identify concrete ways to combat religious persecution and discrimination around the world and ensure greater respect for freedom of religion and belief.

More than any other presidential administration before, the Trump Administration is taking great strides to bring the crisis of religious persecution as a preeminent issue on the world stage.

We ask God, in the Name of Jesus Christ, to change minds and hearts of hostile political and religious leaders across the globe.

Christian persecution around the globe reached an unprecedented level in 2019. An Open Doors report published on January 15, 2020 revealed that over 260 million Christians faced “high levels of persecution.”

Open Doors, a community of Christians who come together to support persecuted believers in more than 60 countries, has monitored global Christian persecution since 1992 and launched its Watch List in 2002. Since this time, North Korea has consistently topped the list.

In its World Watch List 2020, Open Doors notes that one in 8 believers around the world suffers serious levels of persecution. An interactive list provides an in-depth look at the 50 countries where it is most dangerous to be a Christian.

Aside from North Korea’s Communism/Atheist ideology and India’s Hinduism, it is notable that in the other eight of the top ten countries where Christian persecution is highest, Islamist ideology is the prime driver of the hostility.

Persecuted Christians throughout the world need our prayers. Open Doors has extensive prayer opportunities for praying with and for these brothers and sisters in Christ. They also publish a newsletter.. 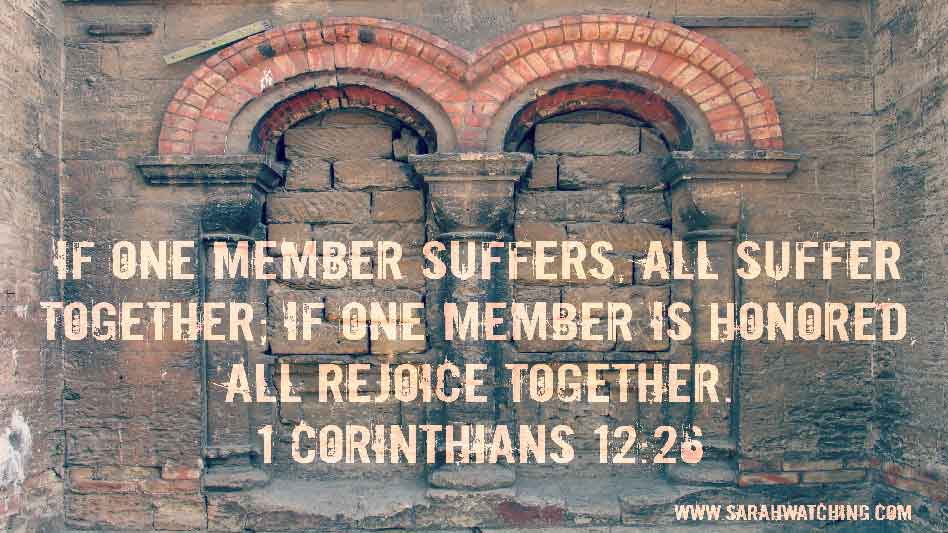 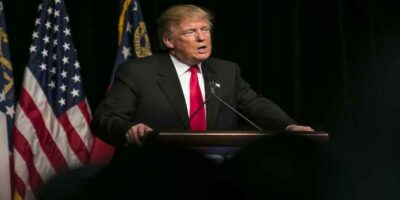 Note from SarahWatching: The video in this Breitbart article is a must-see. President Donald Trump launched the Evangelicals for Trump coalition in South Florida on Friday, earning cheers from faithful supporters. “I really do believe we have God on our side. I believe that … or there would have been no way we could haveRead More