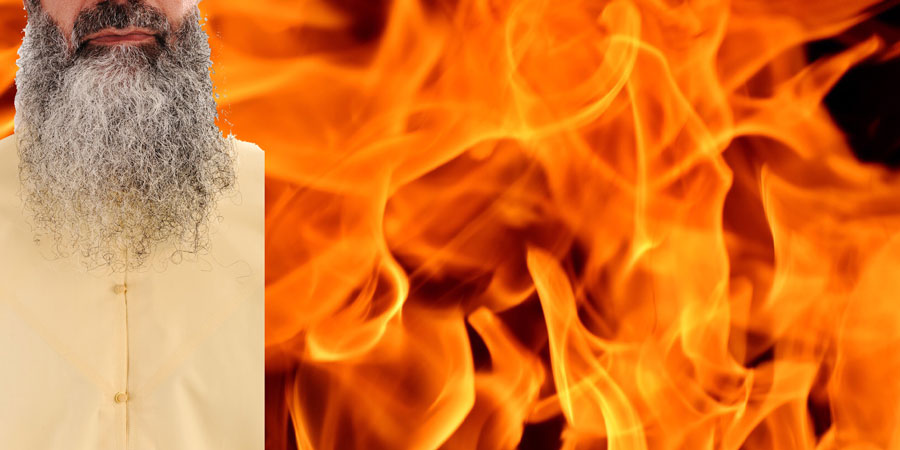 SHEOL, ETERNITY—Today in Sheol, the famed founder of al-Qaeda, the organization responsible for the September 11 attacks in the United States and many other mass-casualty attacks on earth, openly called Satan an “islamophobe.” Apparently this was an attempt to slur Satan and bring awareness to Sheol’s blatant “extreme intolerance policies.”

According to sources, for some time now, bin Laden has criticized Satan and his “dictatorship form of governance.” Since the former al-Qaeda leader’s entry into Sheol, he has repeatedly called upon Satan to “convert to Islam and reject the immoral acts of satanic worship.” Bin Laden believes the Islamic world is in crisis under the “demonic Luciferian leadership” and that “only Sharia law” can “restore Hell to a truly hellish dwelling place.”

Because Satan has refused to take bin Laden’s musings seriously, or allow the existence of terrorist cells in Sheol, the mainstream media, at the behest of bin Laden, have resorted to calling Satan both “Hitler” and “Islamophobe.”

To date, Hitler himself has made no comment on his name being used to slur the devil.

The Sheol Flame has previously reported on bin Laden’s slur of Abraham as “religiously intolerant.” Abraham was reportedly standing on the other side of the chasm with some Christians killed during the 9/11 attacks when the tainted words were leveled against him. As reported, the acclaimed father of many nations did not respond. 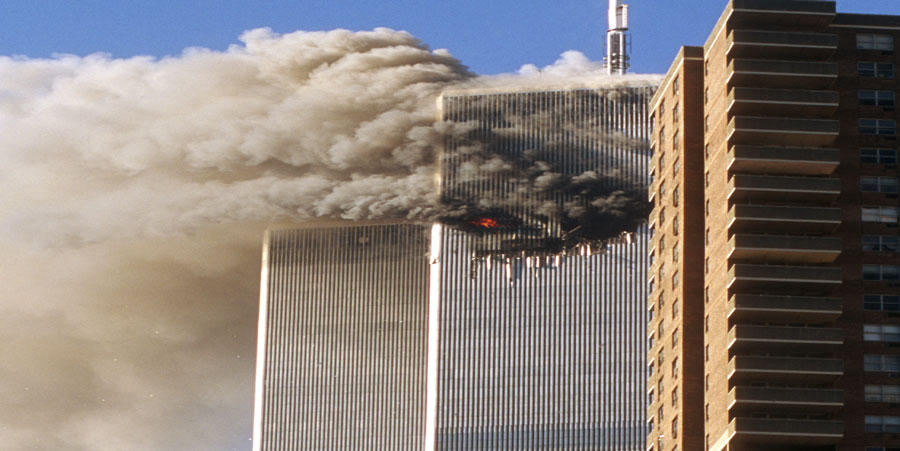