This Is So Good, I Wish I Had Written It 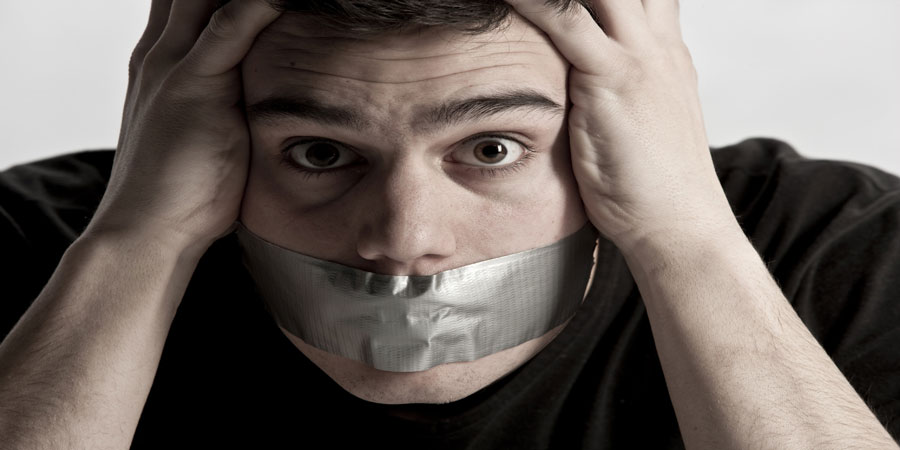 Rarely will you find a better written piece on political correctness than The Spectator’s Ed West article called “Is Political Correctness Speeding Up?”

I would love to post it all here–but The Spectator is subscription-based, though you can read 3 articles for free.

West says “…though [political correctnes] is an imperfect phrase, because it applies both to a code of politeness (much of which I agree with) and also a method of enforcing orthodoxy. Unfortunately, it is the former, especially the stupider and more mundane examples, which attracts most attention, when in reality it is the latter which has far more impact.”

“Enforcing orthodoxy,” Is that great phrasing or what? With its enduring religious connotations “orthodoxy” refers to one group’s beliefs—and don’t doubt that liberalism serves the purpose of religion for modern liberals. “Enforcing” captures the true purpose of political correctness which is to enforce silence of the opposition.

By making someone believe that it is not polite to point out, for instance, that “most terrorists are Muslims” is silencing those who dare speak truth regarding this world atrocity. Barack Obama, who attempted to fundamentally change the United States–for the worst–is infamous for 1) refusing to call Islamic terror, Islamic terror, 2) lying to American citizens about an Islamic attack at Ft. Hood, instead referring to it as “workplace violence,” 3) from his bully platform, severely criticizing anyone who raised a red flag against unvetted Muslim refugees being allowed into the United States.

Silencing anyone who dared to speak out against Islamic terrorism, radicalizing mosques, Muslims in the U.S. who have no desire to assimilate, etc., kept the truth hush-hush. And from the ears of American people.

Using political correctness, Barry attempted to enforce globalist, far-leftist, progressive orthodoxy on a nation very much opposed to these ideas.

“Allowing one side of the political spectrum to dominate, while showing intolerance towards opposing opinions, is dangerous for a number of reasons, not least that it will inevitably push the dominant side towards extremes.”

Note the “dominant side” is pushed towards extremes. No need to look very far in the U.S. to see the truth of this statement. Antifa, Black Lives Matters, Media Matters, Occupy Wall Street.. All groups are intolerant, extreme, and dangerous.

The intolerance here has nothing to do with sexual preference, skin color, or gender. As West points out, “intolerance towards opposing opinions.” The apex of intolerance-danger-extremes is the same as the political correctness that gave birth to it—the silencing of the opposition. 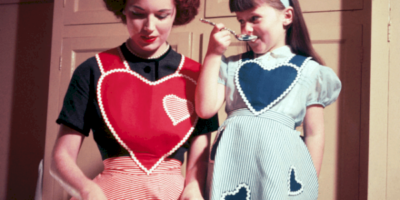 DELINGPOLE: Gender Stereotyping in Adverts Is Great; Banning It Is Dangerous PC Lunacy

My favourite advert of the last ten years was probably the “Are you beach body ready?” Protein World poster campaign, writes James Delingpole. 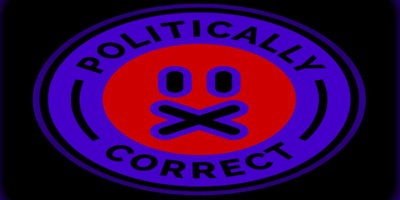