“Thou Shalt Advance Political Agendas” Is Not A Biblical Command 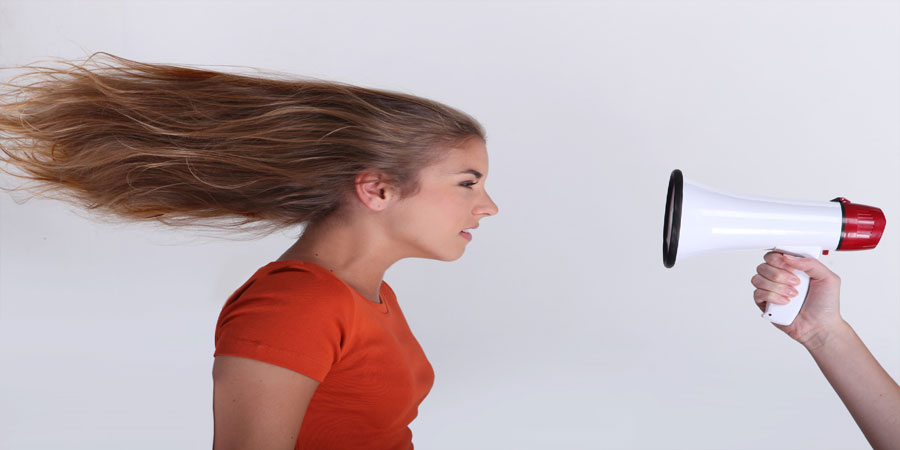 Everyone needs reminders. The fact that nowhere in the Bible does God command “Thou Shalt Advance Political Agendas” is a good reminder for all godly and politically minded people.

The increasing insanity, buffoonery, and hypocrisy of the modern left provides plenty to drive a fair-minded, level-headed person crazy. Whatever the liberal issue du jour, which coincides nicely with the liberal narrative du jour, can bring a simmering conservative to a boiling push of political agendas.

Leftists don’t even think for themselves.

Nor are they able to see the consequences of what they are doing, or the far reaching effects of the policies for which they are fighting (I’m referring to the useful idiots, women’s marchers, Hollywood types. The DC elite know exactly where they want to take the country.). If you ask one of the leftists about any liberal policy, they would probably say “What is a policy?”

So back to reminders.

Jesus didn’t push political agendas. He could have raved about slavery, women’s issues, capital punishment, and many other issues of the first century. But He didn’t. He came to proclaim the Kingdom of God, and that is what He did.

Today’s reminder is from The Gospel Coalition in a piece named “The Pro-Life Movement Needs More Wilberforces.” From the article:

Wilberforce and his allies didn’t content themselves with advancing a political agenda. They focused on the cultural, social, and ideological mores that allowed slavery to exist in the first place.

William Wilberforce didn’t eradicate slavery in England by going around telling everyone about the evils of slavery. Instead, he appealed to people on a human level. A mind-heart-will level that, barring any sociopaths, anyone could eventually grasp.

So simple yet so profound.

Liberal minds will never be changed by advancing political agendas that they are ill-equipped to understand in the first place. But they are human (I think?) with a mind, heart, and will. Teaching their minds and touching their hearts can lead to moving their wills.

Most are without God and without hope in the world. A godly and politically minded person should take advantage of that void, to overcome the purpose-driven ideology of modern liberalism. And then there is their soul…