Main Menu
Home » News » Culture » It Took A Philosopher To Finally Say “Look! The Emperor Is Not Wearing Any Clothes!”

It Took A Philosopher To Finally Say “Look! The Emperor Is Not Wearing Any Clothes!” 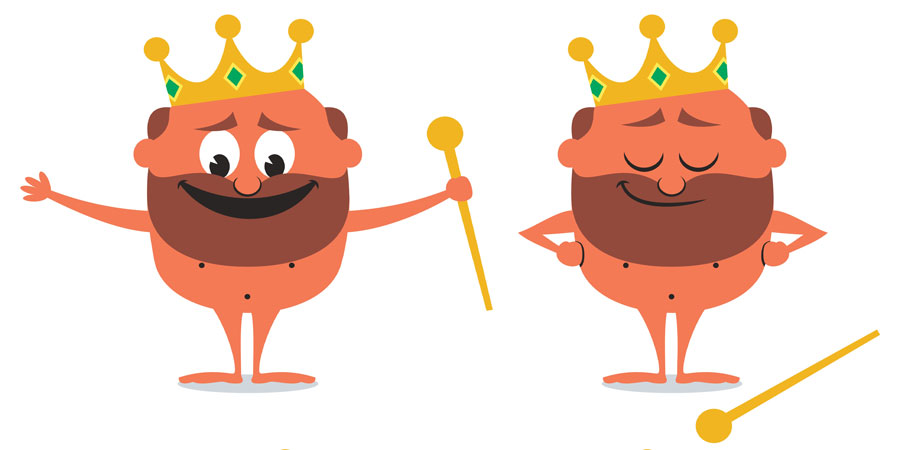 A philosopher has stepped forward and said “Look! The Emperor is not wearing any clothes.”

Honesty is so refreshing in this day and age of topsy-turvy, identity politics, political correctness, and fake news proliferation.

Look! The Emperor Is Not Wearing Any Clothes!

Leave it to a philosopher..

Talk of “sex change” is a scientific misnomer, argues philosopher Ryan T. Anderson in a recent article, since it is impossible to change someone’s sex by bombarding them with hormones or performing cosmetic surgery on them.

A person can pretend to be a member of the opposite sex, Dr. Anderson notes, but it will never be more than play-acting since one’s biological sex is a physical reality outside the individual’s control.

“Modern science shows that our sexual organization begins with our DNA and development in the womb, and that sex differences manifest themselves in many bodily systems and organs, all the way down to the molecular level,” Anderson writes:

Because biological sex is a result of genetic makeup, determined by chromosomal configuration, medicine cannot turn a girl into a boy. Read entire article…

No Long-Term Wholeness Or Happiness

Transgendered men do not become women, nor do transgendered women become men. All (including Bruce Jenner) become feminized men or masculinized women, counterfeits or impersonators of the sex with which they “identify.” In that lies their problematic future.

When “the tumult and shouting dies,” it proves not easy nor wise to live in a counterfeit sexual garb. The most thorough follow-up of sex-reassigned people—extending over thirty years and conducted in Sweden, where the culture is strongly supportive of the transgendered—documents their lifelong mental unrest. Ten to fifteen years after surgical reassignment, the suicide rate of those who had undergone sex-reassignment surgery rose to twenty times that of comparable peers.

Dr. McHugh points to the reality that because sex change is physically impossible, it frequently does not provide the long-term wholeness and happiness that people seek.

Has transgenderism really reached epic proportions today? Or is it another social epidemic such as school shootings?

According to extensive research, and reality, if it really is as prevalent as schools and governments would have us believe, it must be GMO’s or something, right? Since it is physically impossible to not have a gender identity at conception? (Then again, Europe banned GMO’s long before the U.S., so there goes that theory.)

On the other hand, maybe it is a much more sinister hand at work. Confusing youth, even adolescents. And leading astray those who are way too accommodating, and irrational, when addressing the social epidemic du jour. 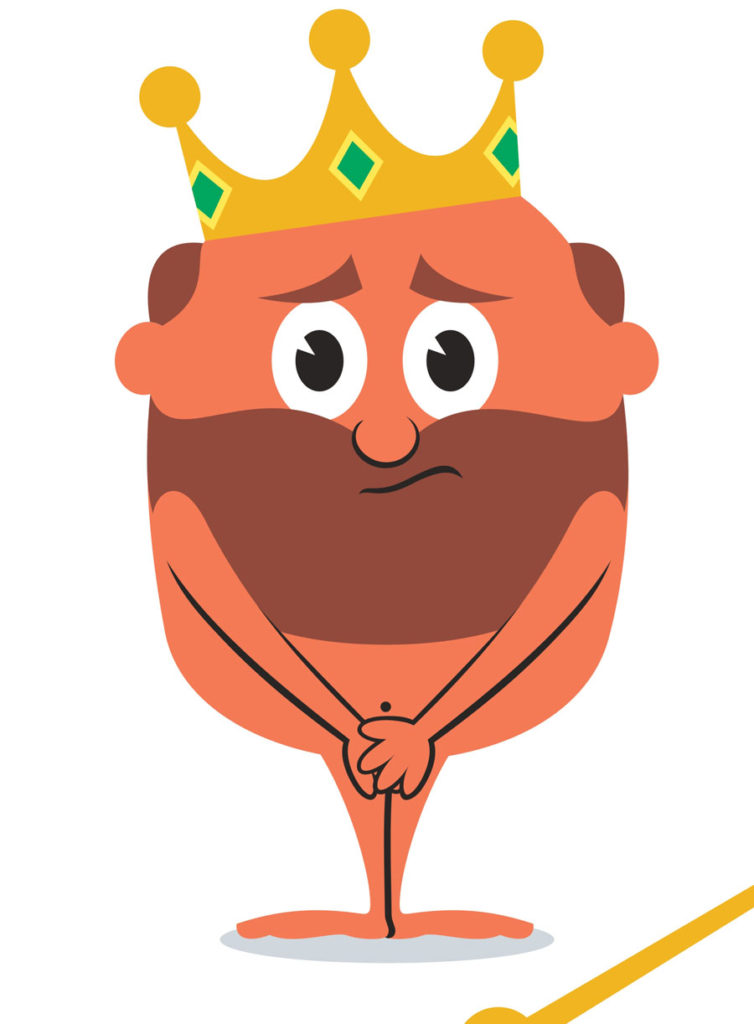 social epidemic, transgender Culture, Politics Comments Off on It Took A Philosopher To Finally Say “Look! The Emperor Is Not Wearing Any Clothes!” Print this News
Truth Gallery Previous News
Next News Suicide Watch: The Axe Is Laid To The Roots Of The Trees 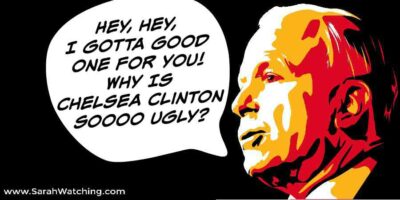 On November 9, Meghan McCain lamented the character and soul of America to Donald Trump Jr. Self-righteous posturing, better translated “My dad is way better than your dad.” But exactly what character and what soul of America is Meghan referring to? Why is Chelsea Clinton so ugly? Because her father is Janet Reno.  -John McCain, 1998,Read More