Denouncing The Bully Tactics Of The SPLC: Some Major Redemption For Jeff Sessions 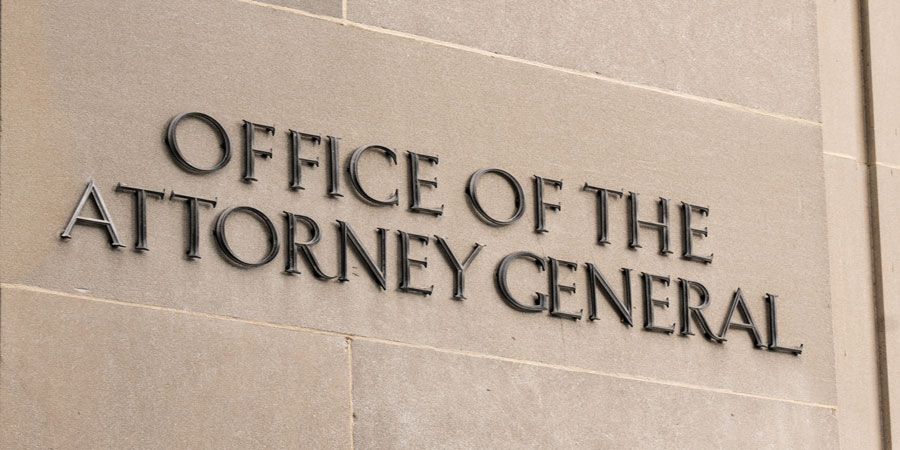 So I admit being angry with Jeff Sessions for recusing himself from anything to do with the Mueller witch hunt. The fact is the American people need an Attorney General to kick some booty and put an end to the madness. Instead we have sniveling Rod Rosenstein whose integrity is outweighed only by his hair.

Apparently Rod is allowing Mueller to test out Einstein’s theory of space and time–traveling all the way back through the “anals” of the Bush/Soetoro Justice Department to stir up a 2005 tax case against Paul Manafort. More than following the laws of physics, or this nation, the power hungry ex-FBI director himself is attempting to bend space and time.

Back To Being Angry At Jeff Sessions

As the dog days of August began, Jeff Sessions made a statement that earns some major redemption. He called out the far-left political group known as the SPLC – Southern Poverty Law Center. Only one of those words actually describe them – their location is in the south.

A ton of far-left political groups have huge platforms in the U.S., much to the detriment of our country. This doesn’t include all the far-left organizations started and maintained by Soros funds and his messianic-complex dreams to make the world in his own image—fat, ugly, and Soros the Hut in control. (ever notice how he looks like a lizard or bearded dragon?)

Of all these huge far-left groups, there are three that I detest. Seeing the downfall of each are personal bucket list items. Please note, these are not all the organizations that are detested by me, but the top three:

Calling Out The Crooks And Liars

On August 9, 2018, Breitbart news published the article “Jeff Sessions Calls Out SPLC; Conservative Leaders Optimistic FBI Will Cut Ties.” Savor that title. It is everything it promises and more.

While Antifa and other terrorists roam the street—don’t think for a minute the FBI doesn’t know who these individuals are—the SPLC is calling the ADF, the sweet innocent ADF, a “hate group.”

Note to the SPLC

Make No Mistake – The SPLC Is A Hate Group

You’ll notice that they don’t rely on the facts. They don’t make better arguments.  They don’t propose higher ideals.

Does that sound familiar?

You know I’m from Alabama—the home of the Southern Poverty Law Center, an organization that did important work in the South, vital work at a pivotal time. As you know well, the law is only words on paper until there are people brave enough to stand up for their rights.

There were hate groups in the South I grew up in. They attacked the life, liberty, and the very worth of minority citizens. You may not know this, but I helped prosecute and secure the death penalty for a klansman who murdered a black teenager in my state. The resulting wrongful death suit led to a $7 million verdict and the bankruptcy of the Klu Klux Klan in the South. That case was brought by the Southern Poverty Law Center.

But when I spoke to ADF last year, I learned that the Southern Poverty Law Center had classified ADF as a “hate group.” Many in the media simply parroted it as fact. Amazon relied solely on the SPLC designation and removed ADF from its Smile program, which allows customers to donate to charities.

They have used this designation as a weapon, and they have wielded it against conservative organizations that refuse to accept their orthodoxy and choose instead to speak their conscience. They use it to bully and intimidate groups like yours which fight for the religious freedom, the civil rights, and the constitutional rights of others.

You and I may not agree on everything—but I wanted to come back here tonight partly because I wanted to say this: you are not a hate group (Emphasis added [by Breitbart author]).

Redemption really is sweet. Read this amazing article here, and get the gory facts detailing how the FBI—who is supposed to serve ALL American citizens—has been partnering with the washed-up, overpaid bureaucratic, far-left, racist, anti-Christian, anti-Semitic ideologues known as the SPLC. And let’s pray their doors are shut very soon.

As a final note, where there is redemption, there justice will also be found. With the scathing and piercing truth spoken publicly about the SPLC (finally), AG Sessions has made a huge step toward repairing the severely broken scales at the DOJ. You can almost feel the country tipping toward equal justice for ALL Americans.

You can also read about Sessions’ comments on The Federalist.