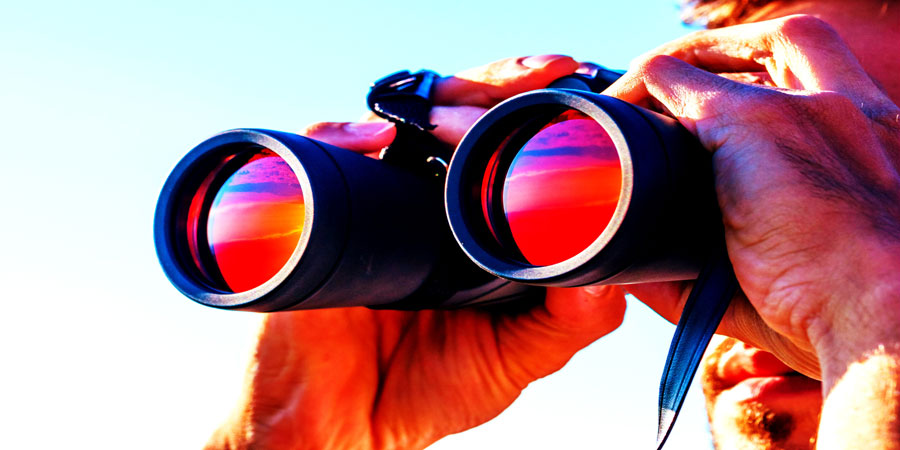 If you’ve been bad and you’ve been good, Dallas, Texas, Hollywood. If you ain’t askin’ for much… just lookin’ for a Tush!

Then look no further. Here’s a grade-A, thoroughbred tush—Mark Tushnet.

Have You Ever Heard Of Mark Tushnet?

Yeah, me neither. That is, not until I read this article.

Mark Tushnet is a Harvard Law School professor. A few years ago this would have meant something. Today it may or may not. In Tushnet’s case, it means nothing..

Mark Tushnet is an angry, pale, 72-year old socialist. The article doesn’t say that, but it is obvious if you read between the lines. And look at his picture on Wikipedia. (May I suggest some D3?)

Hereafter, I will refer to Professor Tushnet as “Tush,” in honor of the famous ZZ Top song whose title has an irrefutable semblance to our subject.

A staunch America-hater and Hillary-supporter, attributes that go hand in hand, Tush is calling for the abolishment of the Supreme Court. Seems the confirmation of Brett Kavanaugh has triggered the old coxcomb.

Is Tush jealous? After all, Kavanaugh has a far superior legal mind than Tush will ever dream of having. The professor more than likely has some jealous pangs but that is not the primary source of triggering.

Is Tush having a middle-aged crisis? No way! He’s hasn’t seen middle-age since Bill Clinton defined “is” for the American public.

Clues to the answer have already been given—socialist, America hater, Hillary supporter.

Seems Tush had a dream. A dream of a female psychopath president who would cram the Supreme Court with liberals. Thereafter, the liberal majority court, would rule against the Constitution, against conservatives, against Christians, against anything that even looked across the aisle until the “other side” basically dissipated into oblivion.

According to the article, Tush “has a long history of advocating the raw, unrestrained power of the Court be used against conservatives, whom he calls the ‘losers in the culture wars’ who should be treated as Nazi Germany and Imperial Japan were after the Second World War.” You read correctly. That is from a May 2016 blog post written by a Harvard Law Professor. And one that professes to specialize in Constitutional Law. That’s like an atheist specializing in the Bible.

Tush being a scholar of Constitutional Law is like an atheist being a Bible scholar.

In the same blog post, confident of an I’m With Her victory and 4 years of liberal SCOTUS appointments, the Law professor waxed eloquently on the rule of law: “liberals should aggressively use the power of the courts to overturn decades of law they disagree with and remake the country’s entire legal doctrine without regard to conservatives’ objections or norms of restraint.”

With the Trump Presidency’s appointment of two conservative, originalist justices and a SCOTUS with a decidedly 5-4 conservative leaning, Tush wants to abolish the Supreme Court. Much like Democrats who rely on illegal alien votes to be elected want to abolish ICE. In both cases, socialist ends can only be reached by means of destroying law and order entities that protect the rights of all American citizens.

Socialist ends can only be reached by means of destroying law and order entities that protect the rights of all American citizens.

Tush Doesn’t Get Some Things

There are a couple of things that a socialist like Tush just doesn’t get. Yeah, I know, he’s a Harvard Law Professor, but all that means is that he earned a few degrees.  It doesn’t state the obvious—Tush doesn’t have the common-sense God gave a bat.

1) An originalist doesn’t legislate from the bench. He/she interprets the Constitution based on what is written therein. Tush doesn’t have to be concerned about unfairness or biased opinions (unless he reads the dissents of Sotomayor or Bader-Ginsburg). With a conservative bench, Tush can continue to tout socialism under the Constitution’s right to free speech.

But what is most telling is that Prof Tush doesn’t try to hide the fact of his own unfairness and desire to annihilate the free speech rights of conservatives. And don’t get me started on the Constitutional Law Scholar’s assault on religious liberty by urging liberals to treat Christians like Nazis.

Moreover, he unashamedly admits that the only way Demo-Socialists can pass policy in the United States is to legislate from the bench. Do you feel the gravity of that statement?  A so-called “Law” professor who is a so-called “scholar” in Constitutional Law is advocating for a liberal court to rethink the Constitution(!), to interpret it according to the mental issues of a socialist, and to make biased decisions against everyone that disagrees with his 72-year old Tush.

To make a long story short—Tush is nobody. As my grandmother would have said, “Tush doesn’t amount to a hill of beans in the grand scheme of things.” And here is why.

Let’s think about exactly who will make up this 1%. It will include the billionaires, tech giants, the pay-to-players like the Clintons, Obamas, Bidens, etc. who used their government positions to sell American government favors to foreign actors and earned a lot of money doing it. Think Uranium One. The Iran Deal. Joe Biden’s son and a $10 billion contract with a Chinese corporation. Foreign actors who will continue to pay these people whom they believe have some sort of “influence” in America.

And it doesn’t include any college professors.

Tush Gets Used (And A Pink Slip)

Let me introduce you to the “useful idiots” of America. Those who the upper echelons of the globalist establishment use to help promote and propel their Communist/Socialist agenda. If America were to become a socialist nation (God, help us and destroy the sinister forces of socialism and communism in America today), the “usefulness” of Tush, Beyonce, Robert DeNiro, Cher, Morning Joe, and all the rest of the “useful idiots.” would no longer be needed.

If America were to become a socialist nation, the “usefulness” of Tush, Beyonce, Robert DeNiro, Cher, Morning Joe, and all the rest of the “useful idiots.” would no longer be needed.

Apparently Tush has not thought about the trajectory of his role in a socialist America. It is a certainty that Tush would be begging for bread, water, and toilet paper like the rest of us in the 99% poverty-stricken minority. (That pink slip may come in handy.)

It’s hard to believe that a Harvard Law professor is so witless and irresponsible in thought. Maybe he thinks he will be dead before the toilet paper runs out?

More likely, he has miscalculated his own importance.