Main Menu
Home » News » Christianity » Donald Trump Rallies Evangelicals In Florida: ‘We Have God On Our Side’ 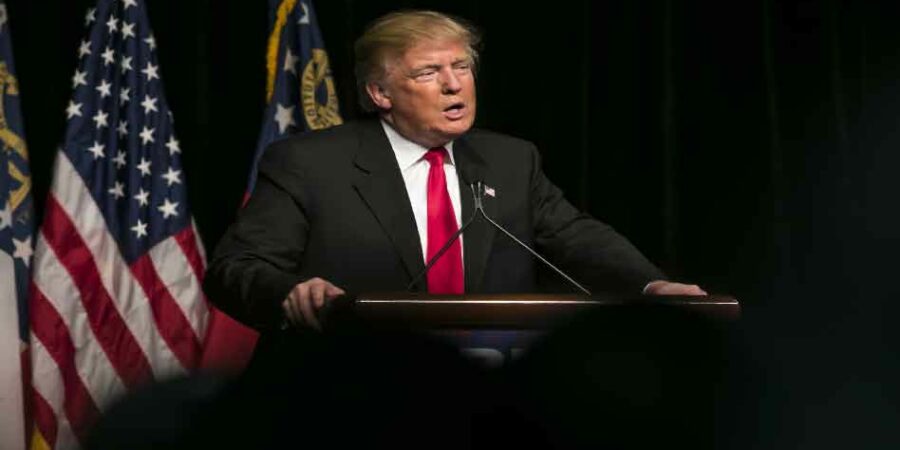 Note from SarahWatching: The video in this Breitbart article is a must-see.

“I really do believe we have God on our side. I believe that … or there would have been no way we could have won, right?” Trump said.

Election2020, Evangelicals, President Trump Christianity, Conservatism, Constitution, Religious Freedom, US Comments Off on Donald Trump Rallies Evangelicals In Florida: ‘We Have God On Our Side’ Print this News
Happy Religious Freedom Day!! January 16! Previous News
Next News Meghan Is A Typical McCain: It’s All About Me (And Getting In The Final Dig)