The Term “Progressive” Is the Biggest Lie in Politics 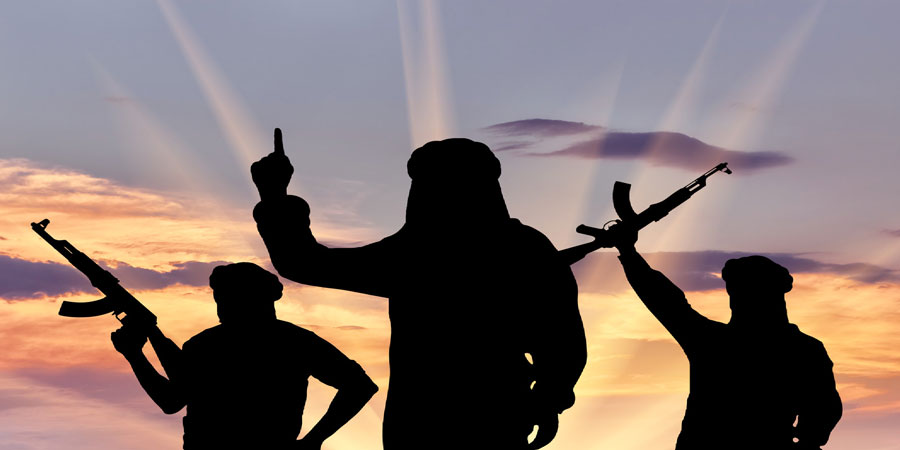 RUSH: I just got an email from a friend who thinks there’s a better way of delineating between the factions in the Democrat Party. Now, off the top of my head in the middle of improvising and — as I always do — ad-libbing each monologue I do, I just referred to them as the socialist, Marxist, communist wing versus the standard, ordinary liberal Democrat. My friend says, “That’s not the way to do it. The way to do it is call it the radical wing versus the progressive wing. I think that would be better.”

The radical wing of the Democrat Party versus the progressive wing? I maintain to you that this term “progressive” is one of the biggest lies in all of politics, and the reason I don’t call ’em “progressives” is because they’re not. They are regressives! They want to take us back to poorer economic times, larger and bigger government. They want to roll back freedom. There is nothing progressive about these people and I’m not gonna call ’em that. They’re socialist/Marxist.

I don’t believe there’s any difference. When you get right down to it, between the radical Democrat Party, the radical leftists and the so-called progressives, the difference is that the Pelosi and Schumer types wish they’d shut up about it and mask who they are rather than be open about it. But I don’t think there’s much difference. I think the radicals have taken over this party and people like Hillary Clinton and Bill Clinton and the rest of them have been forced to go along with it.

If these people… I’ve been thinking about this. When Bill Clinton’s out there saying Donald Trump threw poison down the throat of America, something like that, if these people — these so-called moderated liberal Democrats like Hillary (so-called) and Bill. If they disagreed with the way these radicals and Marxists are taking their party, they would do something about it.

They would leave it or they would try to marginalize them. They haven’t done that! They have gotten more radical right along with them! That’s been one of the most amazing things to me to observe is all these old warhorse Democrats that nobody really thought of as radicals, they’re signing on with it! And it’s all because they can’t stand Trump.

So they’re all singing from the same refrain. End of Transcript,