The Key To Interpreting And Easily Predicting The Mainstream Media 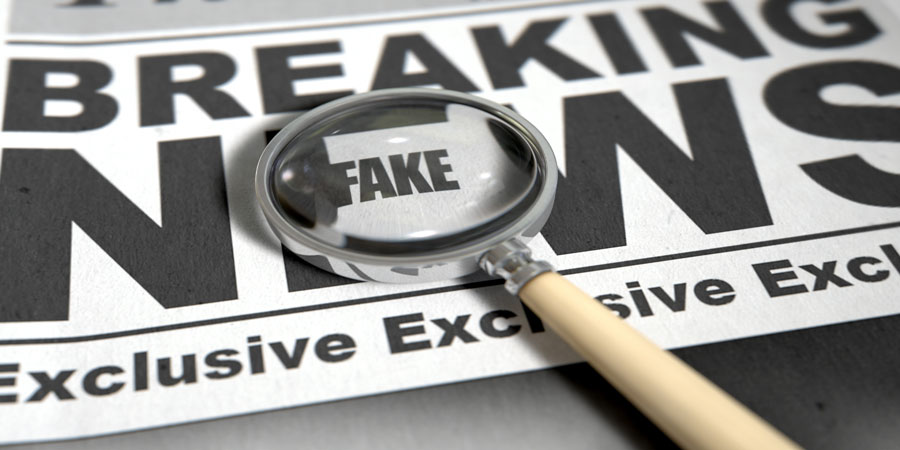 In the past few years, specifically since Donald Trump announced his candidacy for President, Americans have witnessed the unhinging of the Mainstream Media.

The Lunacy Of The MSM

To be sure, the MSM’s derangement has been going on for awhile, but somehow they managed to keep it at a level where most people did not notice. Not so today. Turn on CNN, MSNBC, CBS, etc. You will witness maniacal lunatics in action.

Even I, a rank amateur, have amazed myself at reading between the dishonest, noxious, lubricious lines and chyrons. Fake tears. Fake outrage. Moral superiority. Utter hypocrisy. Absolutely no dignity. And I am not the only one, as evidenced by plummeting Fake News ratings.

Fall and Spring Semesters. Winter and Summer Interims. Until the Democrat Socialist ideology and dishonest MSM commentators are annihilated. Are you ready?

Become familiar with Saul Alinsky’s Rules for Radicals and the “Useful Idiots”. Alinsky was the ultimate community organizer, an avid member of the Communist USA party, though he preferred “Democrat Socialist” instead of “Communist” (oh, excuse).

As you read these rules, keep in mind that Alinsky is not speaking of “political opponents” but “enemies” in the truest sense of the word.

The Democrat Party and MSM use these methods consistently. Keep them in mind and you will be able to see through their lies and predict their deviant behavior.

For further reading  on Alinksy’s Rules for Radicals:

Especially noteworthy in the Townhall article is how Christians should stand up for themselves against liberals.

Read Andrew Breitbart’s book “Righteous Indignation: Excuse Me While I Save The World!”

In this book the founder of Breitbart details his beginnings in media and conservatism. But for our purposes in learning to interpret and predict the MSM, Andrew details how the Bill Clinton/Monica Lewinsky scandal hit the media. Both NBC’s sitting on the story for a week(!). And finally Matt Drudge’s reporting the story on The Drudge Report. And all the Alinksy style tactics in-between with the purpose of 1) smearing Monica Lewinsky, and 2) investigate and threaten to smear any Republican Congressional members who “dared” vote on Bill’s impeachment, to name only two.

He also details the media takedown (and subsequently the literal take down) of Obama’s corrupt community organization scheme known as ACORN. (This is one of the few books in my life that I absolutely could not put down.)

More than anything, this books shows how media and “timely reporting” are anything but organic.

A must for any conservative. If you can’t tune in between 11:00a-2:00p CST, Mon-Fri, no problem. Transcripts and audio of all of his radio shows are available at www.RushLimbaugh.com and on the Rush Limbaugh app for iPhone or Android. His ability to predict the schemes and contrivances of the MSM and Democrat Socialists is truly remarkable.

Special bonus: take a liberal to lunch and “let” them be schooled by Rush. Choose a restaurant with at least a 30-minute driving distance so they can get a good dose of truth.

Now You Have Your Assignments

Knowledge keeps us alert to the devil’s prowlings and masquerades.

And in addition to that, if God is for us, who can stand against us? I don’t believe in defeat. Do you?