Where Two Or More... There Jesus Is Among Them

First Prayer Of The 1774 Continental Congress: Still Relevant Today And Needed Even More 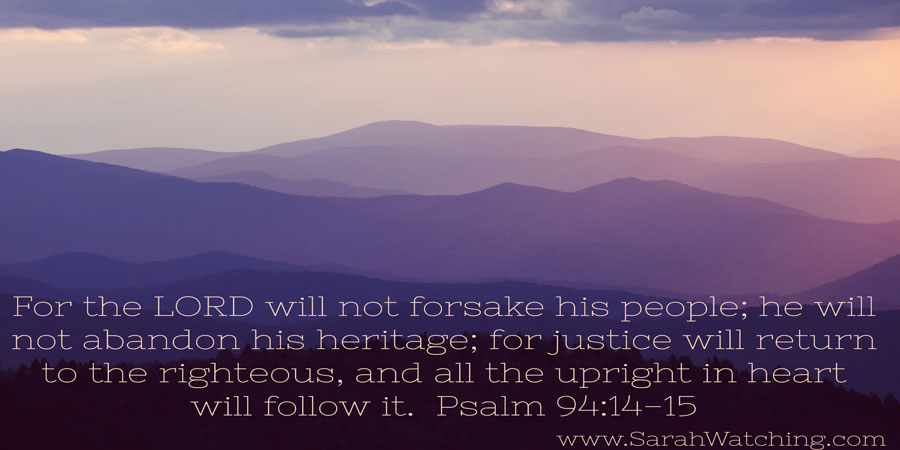 Following is a transcript from the Office of the Chaplain, U.S. House of Representatives’ Archives of the incredibly moving first prayer prayed at the 1774 Continental Congress.

Today, the United States stands in need of prayer and arguably even more so than in 1774. The “cruel adversaries” have changed. Unfortunately there is not an ocean that separates us. The enemies are internal. Elected and appointed government officials seek to destroy this country from within, while mainstream media and dark money help them with their efforts..

While reading this prayer, it dawned on me that in 1774, these honorable men were working for a common cause. An experiment in history the likes of which no nation has ever seen. History tells of their grand success, American liberty, American exceptionalism. It is the desire of many patriots that history continues to proclaim this truth for centuries to come.

Where Two Or More…

Please join with Sarah Watching and lift up this prayer for our beloved country as often as you can. God has not forgotten about America. God is still on the throne. Jesus described the Kingdom of God as a seed growing quietly with no one noticing so we walk by faith and not by sight. Prayer is the divine design for defeating the “malicious designs” of those who are futile in their thinking, their foolish hearts darkened with hunger for power and greed, who God has given up to a debased mind (Romans 1:28).

First Prayer Of The 1774 Continental Congress

O Lord our Heavenly Father, high and mighty King of kings, and Lord of lords, who dost from thy throne behold all the dwellers on earth and reignest with power supreme and uncontrolled over all the Kingdoms, Empires and Governments; look down in mercy, we beseech Thee, on these our American States, who have fled to Thee from the rod of the oppressor and thrown themselves on Thy gracious protection, desiring to be henceforth dependent only on Thee. To Thee have they appealed for the righteousness of their cause; to Thee do they now look up for that countenance and support, which Thou alone canst give. Take them, therefore, Heavenly Father, under Thy nurturing care; give them wisdom in Council and valor in the field; defeat the malicious designs of our cruel adversaries; convince them of the unrighteousness of their Cause and if they persist in their sanguinary purposes, of own unerring justice, sounding in their hearts, constrain them to drop the weapons of war from their unnerved hands in the day of battle!

Be Thou present, O God of wisdom, and direct the councils of this honorable assembly; enable them to settle things on the best and surest foundation. That the scene of blood may be speedily closed; that order, harmony and peace may be effectually restored, and truth and justice, religion and piety, prevail and flourish amongst the people. Preserve the health of their bodies and vigor of their minds; shower down on them and the millions they here represent, such temporal blessings as Thou seest expedient for them in this world and crown them with everlasting glory in the world to come. All this we ask in the name and through the merits of Jesus Christ, Thy Son and our Savior. 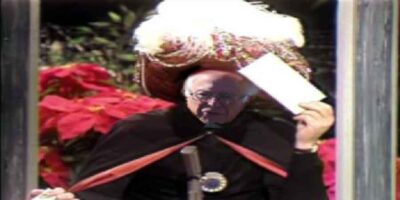