The Albatross Of Voting Democrat 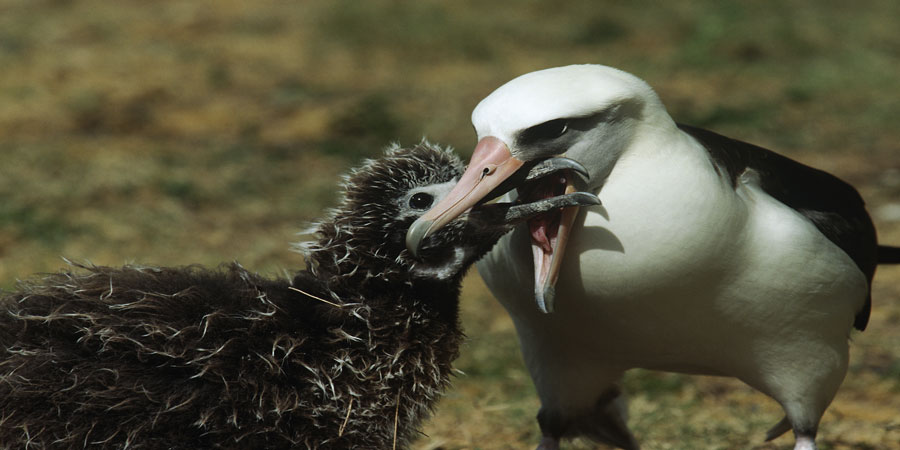 The Albatross Of Voting For A Democrat

Take a hard look at the aspects of each large U.S. inner city—citizens, poverty level, unemployment, welfare, city services, crime, education system, family—and you will become literally sickened at how the Democrats and their leftist policies have brutally raped and assaulted the people living in these inner cities over and over again. And over. And over.

It’s not just one or two large cities. But every large city in the U.S. where Democrat megalomania has screwed up, over, and around. Everything and every place Democrats put their nasty and greedy hands turns into human misery and dependence on a master.

The number of African American lives damaged or destroyed in these cities by Democrats would exceed the wildest dreams of any Klansman. – David Horowitz, Take No Prisoners

But how is it these elected officials who physically, mentally, and emotionally abuse their constituents get re-elected time and time again? Of course, the left-wing leaders have plenty of scapegoats on which their sins are placed prior to an election. They blame the federal government, racism, capitalism, law enforcement, “mean” Republicans, etc. for their own atrocities. But it’s a flat out lie. The local Democrat leaders—mayors, et al—have plundered their very own city, they have forcibly violated their very own people (!).

Democrat politicians need to be locked up in prison while Michael Jackson’s Man In The Mirror is piped in repeatedly:

I’m starting with the man in the mirror
I’m asking him to change his ways
And no message could have been any clearer
If you wanna make the world a better place
Take a look at yourself and then make a change.

Democrats refuse to take responsibility for massive urban decay and blame the problems of America’s poor on Republicans. Yet, if you look in every corner of the largest cities in the U.S. you will not find a single Republican that holds an elected position. In fact, look back decades and you will not find a Republican who has held any significant city government position.

Progressive policies carried out by Democrat elected officials has led to bureaucrats lining their own pockets, gang raping city residents—repeatedly. In so doing, these pencil-pushing butt-kissers have taken away people’s dignity, violated their humanity, destroyed their right to safety, security, independence, income, and their God-given inalienable rights of happiness, joy, and hope. How much more valuable is a person than this?

And we haven’t even touched on the issue of “Sanctuary cities” where—evidenced by their policies and personal actions— these elected city officials care more about illegal aliens than the city’s citizens! Over 4,000 young black men were killed in Chicago in 2017 (!) but has Rahm Emanuel expressed any concern over them? Over the grief and loss to their families? No! But Rahm-adan has certainly defended the so-called “rights” of people who break the law and illegally enter America. What is wrong with that picture?

Voters have given civil servants the honor and responsibility of overseeing a prosperous and opportunity-filled life for the citizenry. Instead, the desk-jockeys have rode the citizenry hard and put them up wet—complete with the pittance of a prostitute, otherwise known as a first-of-the-month check.

Perhaps what is hardest to understand is why these urban areas notoriously re-elect Democrat candidates? Like the wife-beating husband or boyfriend who promises “to never do it again,” inner city residents, standing with black eyes, bruised arms, and a broken rib or two, forgive their abusers time and again. Placing their lives in their hand, they stare blankly at the floor and give their word it was just a clumsy fall against a fist. And once again they check the box next to their Democrat abusive “boyfriend’s” name, and give the perp another chance “to change.”Another election victory “to change things.”

And the abused voters stand defeated.

But make no mistake. The Democrat officials will abuse their “wife” again. And again the abuser will blame the “feds,” the “racists,” the “Republicans,” or whoever is convenient. And again the people forgive them, walk to the voting booth, stare at the floor, and check “Democrat abuser boyfriend”.

It’s the endless cycle of abuse. Of how much more value is a person than this?

“Hear this, you who trample on the needy and bring the poor of the land to an end,” The LORD has sworn by the pride of Jacob: “Surely I will never forget any of their deeds” (Amos 8:4, 7).