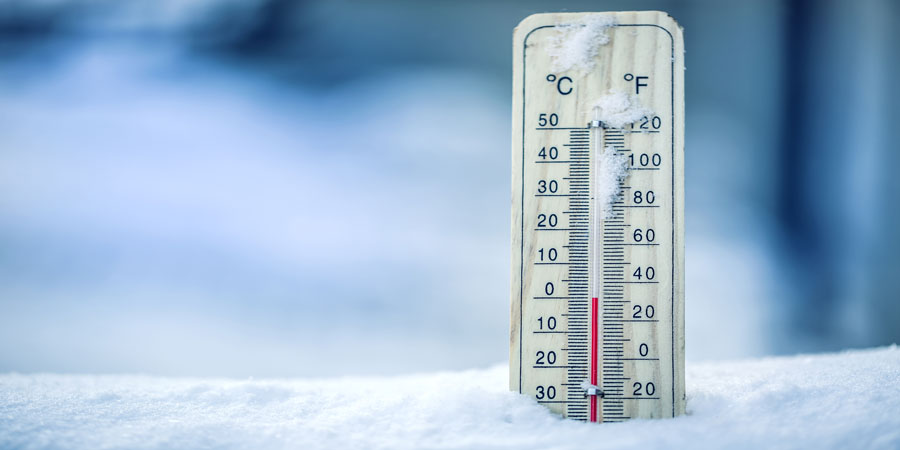 [Remember how the scare used to be “global warming”? Since the glaciers didn’t melt as predicted by Al Gore, the global scare has now become “climate change.” In the article below, Brazil’s new foreign minister hits the nail on the head. Climate Change is nothing more than a fake scare ideology to push globalism/progressivism which is nothing more than Marxism. The more the climate change hoax is pressed on the world, read ‘countries are being asked to pay vast amounts of money to the climate saviors,’ more and more world leaders are standing up to the nonsense. Praise God.]

Brazil’s new foreign minister said this week that his “main mission” in office is to combat the Marxist ideology of the preceding regime, including “climate alarmism” and abortion.

Ernesto Araújo, named as future foreign minister by president-elect Jair Bolsonaro, said that putting an end to Marxist ideology in Brazil’s foreign policy is “the main mission that the president has entrusted to me” in an op-ed published in the Gazeta do Povonewspaper.