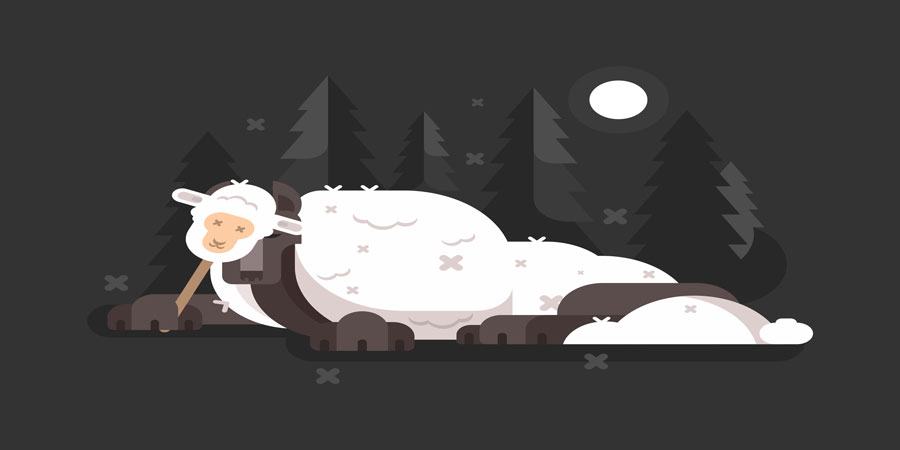 Related to an especially vile demon, Jesus said “This kind cannot be driven out by anything but prayer” (Mark 9:29). The same thing can be said of the SPLC.

The following article details the SPLC’s corruption, greed, and sloppiness—no time for details, or truth, when there is money to spend, vacations to enjoy, Soros to make happy, lies to tell, socialist agendas to narrate, and alleged lines to snort. Note—factors related to a lack of time are all my opinion, my ideology, not meant to defame the SPLC in any way.

The Southern Poverty Law Center, founded by a lawyer who had formerly defended a violent racist who beat a Freedom Rider on behalf of the KKK, has a swollen bank account but is headed for a reckoning.

Like most big scams, the SPLC is a victim of its own success. The Klan, which its founder had once helped before launching a lucrative career of fighting it, is irrelevant. And the SPLC’s efforts to expand into fighting the Christian groups it deems “homophobes” and critics of Islamists whom it accuses of “Islamophobia” have begun to backfire on the venerable civil rights mail order scam organization.

“We will not partner with groups that unfairly defame Americans for standing up for the Constitution or their faith,” Attorney General Jeff Sessions told attendees at the Alliance Defending Freedom’s Summit on Religious Liberty.

Those remarks came in response to revelations of a relationship between the FBI and the SPLC.

Any relationship between the SPLC and the FBI is deeply shocking as the FBI’s Washington D.C. headquarters is only a few blocks away from the offices of the Family Research Council, where Floyd Corkins, an SPLC-inspired terrorist, opened fire, shooting Leo Johnson, the building’s African-American building manager. Read it all. You’ll be glad you did…

Also read PJMedia’s article on 60 separate lawsuits against the SPLC. Can you say “chapter 7”?

Jesus, You alone have the key to the Kingdom of God. Whatever You open, no one can shut. And whatever You shut, no one can open (Isa. 22:22). I pray, by faith in agreement with millions of Americans, that You will SHUT forever more the doors of the SPLC. Bankrupt them. Crash their computers. Cut off their network of violence. They seek to do harm and not good. Oh sovereign Lord, how long will You allow this atrocity on Your people. God, the SPLC attacks Christians. They attack Jews, the people of Your chosen nation. We are the targets of this vile and hateful group who daily despise You God.

Your people are under attack and need Your protection. Please don’t delay. Destroy the SPLC completely. And in their own poverty of spirit, may the SPLC cronies hear Your voice. May they turn and once again be a bipartisan help to this nation. But then again, all we need is You. May the words of Isaiah 22:25 be their destiny “In that day, declares the LORD of hosts, the peg that was fastened in a secure place will give way, and it will be cut down and fall, and the load that was on it will be cut off, for the LORD has spoken.” God, be with their souls. And I thank You in advance for Your justice on the enemies of Your people.

In Jesus Name and according to Your will, Amen.

hate group, Isaiah 22, SPLC Legion, Organized Comments Off on The Sinister Evil Of The SPLC Can Be Driven Out By Prayer Print this News
Virgil: The McCain Funeral Marked the End of an Era for the Globalist War Party Previous News
Next News David Horowitz Wins Credit Card Donation Showdown, Credits Breitbart, Drudge

Reading Behind The Headlines 101: Political Theatre