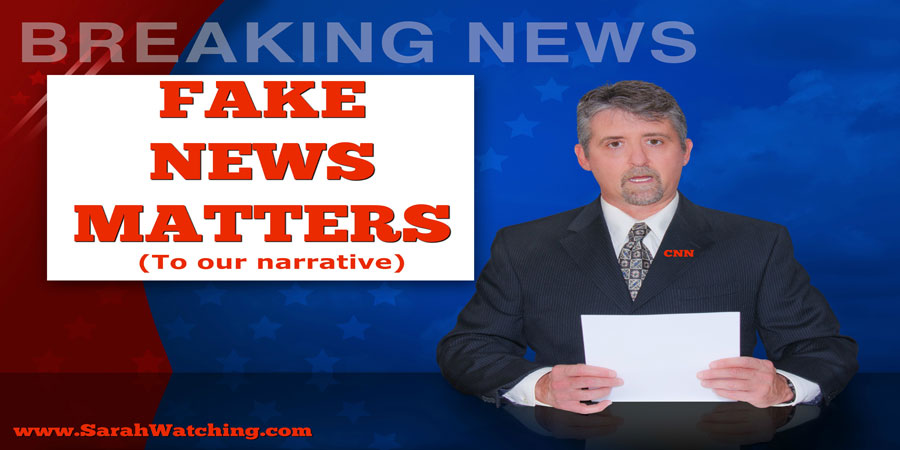 The Chronic Irresponsibility Of CNN

Since CNN’s inception in 1980 as the first 24/7 cable news show, the network has typically carried out its “reporting endeavors” (extra big quotes there) with imprudent competence and hyperbolic sensationalism.

For example, think disappearance of the MH-370 airplane. 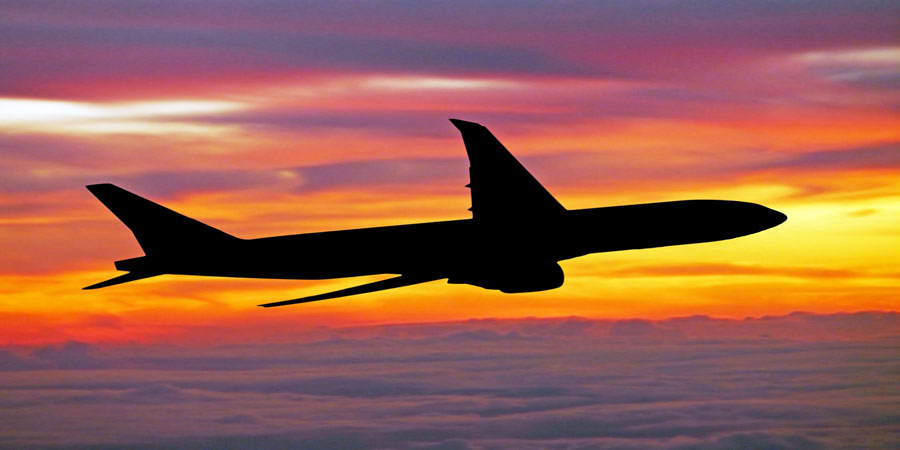 Even the weary family members standing at the airport were harassed and asked assuming questions that real reporters would have never asked.

Imagining CNN on a slightly lower dose of MH-370 steroids provides a good snapshot of an 80’s version of CNN. A time when CNN still lacked professionalism, but at least attempted some “truth in reporting” concepts.

Beginning in the early 1990’s CNN ramped up their irresponsibility in reporting the “news.”

Let me interject a question here—is it still news, in a journalistic sense, if the story goes beyond itself, not because the story demands it, but because “reporters” have developed an emotional attachment to the story and are consumed by it? Hmmm… just wondering.

In the 90’s, engrossed in the crime stories of the day, CNN literally glorified high profile criminal cases. The LA riots, Menendez brothers, O.J. Simpson, and Columbine, to name a few. MH-370 coverage pales in comparison.

Making matters worse, Fox News and MSNBC started 24/7 cable news channels in 1996. After 16 years of being the only child, CNN now had competition. And the network epitomized the jealous older sibling.

Rebelling against common sense, CNN’s glorification of crime elevated to startling new heights. Due to the sensationalization of crime, as well as the criminals involved, incessant conjecture, and manifold conspiracy theories, the fledging network soon realized they possessed the dastardly ability to affect public opinion and criminal case outcomes. “Possessed” is most apropos.

A Pass Given To CNN’s Illegitimate News

CNN received a pass during the 90’s. After all, the 90’s were ushered in with Geraldo fighting with skinheads on his daytime talk show (1988). The Jerry Springer tabloid talk show first aired in 1991 and within a very short time went from discussing legitimate issues to hyped up controversial subjects. Even the O.J. trial was televised—the first of its kind.

In other words, CNN stood in good company. They were one of many ratings-hungry programs living off the must-watch seedy side of the human condition.

Unfortunately, CNN did receive a pass early on.

But as Y2K grew near, the thoughtless chronicling of all things Columbine in 1999 and beyond, finally revealed the extreme recklessness of a decade of CNN’s venal broadcasting.

Glorifying crime and criminals—who murdered other human beings—poised itself as a major threat to society. Especially high schools. More so than skinheads or Geraldo’s broken nose.

If only CNN, and other mainstream media who soon followed their horrible lead, would have stopped at the glorification of crime.

In the latest school shooting in Parkland, Florida, the fake news network has done a seeming 180 from glorifying the shooters to glorifying the victims and survivors. But not in a good way. They are carelessly using inexperienced, and largely unwise, pimple-poppers to press the biased news agency’s own leftist agenda and attack on the U.S. Constitution.

Conversely, Hussein O did not uphold the Constitution, but did everything possible in his grimy little “pen and phone” hand’s power to undermine its freedoms. Yet, CNN and their cohorts, upheld him as if he was the greatest Constitutionalist since James Madison.

Anything that CNN, MSNBC, ABC, NBC, CBS—anything—they “report” has a purpose and a plan behind it. Media’s purpose is supposed to be informing the public. Mainstream media has transformed their purpose into one of misinformation and disinformation. The tip of the purpose pyramid is to get rid of Donald Trump. But each little thing in-between, like the Parkland shooting, serves as a stepping stone to that ultimate goal.

If you’re reading this, you know the disruption and political play involved. And that the Stoneman Douglas students are nothing but “useful idiots” for whoever is paying CNN for pushing the unending fake narratives.

The students aren’t the only “useful idiots.” Even the anchors are being used, and in the long-run will realize their place as “useful idiots” as well. Maybe Anderson Cooper’s family money will keep him in the loop. But do you really think fat and obnoxious Ana Navarro and witless Don Lemon will be hanging out with the Communist billionaires?  No. I don’t think so.

Rush On The Mainstream Media

Rush Limbaugh: “The Media Is Radical Activism Disguised As News”

There’s also something happening here that is perfectly illustrating a point that I’ve been making for a couple of years. And that is that the American media has become the power center and the source of energy and guidance for the American left. Not the Democrat Party, but the media. The media gives the marching orders. The media are the activists. The media are not involved in news. The media are not reporting anything. The media have become full-fledged advocates of one particular thing.

They are not reporting anything. They are supporting the one particular thing they want, and they are ridiculing and condemning and lying about anybody who is not on the same page as they are. The Democrat Party used to be the organism that represented the American left and other people in the left followed the lead of the Democrat Party. Today, it is the media that is leading. And the reason this is important is because many people don’t know it. Many people don’t realize it.

Most people think the media is the news. Most people — well, I hope not most — but a sizable number of people think that when they turn on cable news or the three nightly newscasts, or now the late night comedy shows, that they’re actually getting news. And they’re not. They’re not getting anywhere near what is news. They’re not even getting correct facts. People tuning into cable news, the three nightly newscasts, or reading the big newspapers, are simply reading radical activism that is disguised as news and perpetrated as news because of the people who are presenting it.

…The media is destroying so much of what we think of as a peaceful culture, because the media isn’t news anymore.  The media has become the largest activist group for liberalism in the country today.  The media.  They are disguised as presenters of news and people providing information that you didn’t know.

[The Mainstream Media is] the leading provocateur, the leading provocative agent. The media is running the radical agenda of the left and that’s no better demonstrated than in [the story of the Parkland Florida school shooting].  And every solution they have is unrealistic and irrelevant and wouldn’t stop the nextPrs one, wouldn’t prevent the next one, wouldn’t prevent the one after that.

MSM Out Of Control Crisis

The mainstream media is literally out of control. Every day brings the story du jour to attack President Trump.

Unfortunately, some people believe what CNN et al. “reports,” most likely because they want to believe it. Certainly CNN has no semblance of credibility or in-depth reporting skills.

For those of us who are sick of CNN’s immorality and lies, we must undermine their “credibility” to those who actually think they are credible. Could this really be that difficult? CNN is our best ally in this pursuit.

In the end, money is the only language that can speak to CNN. If their stupidity and irresponsibility is pointed out enough, i.e. Alinsky CNN, people will eventually quit watching. Low ratings equal advertisers leaving. Money WILL convince CNN to leave the air waves.